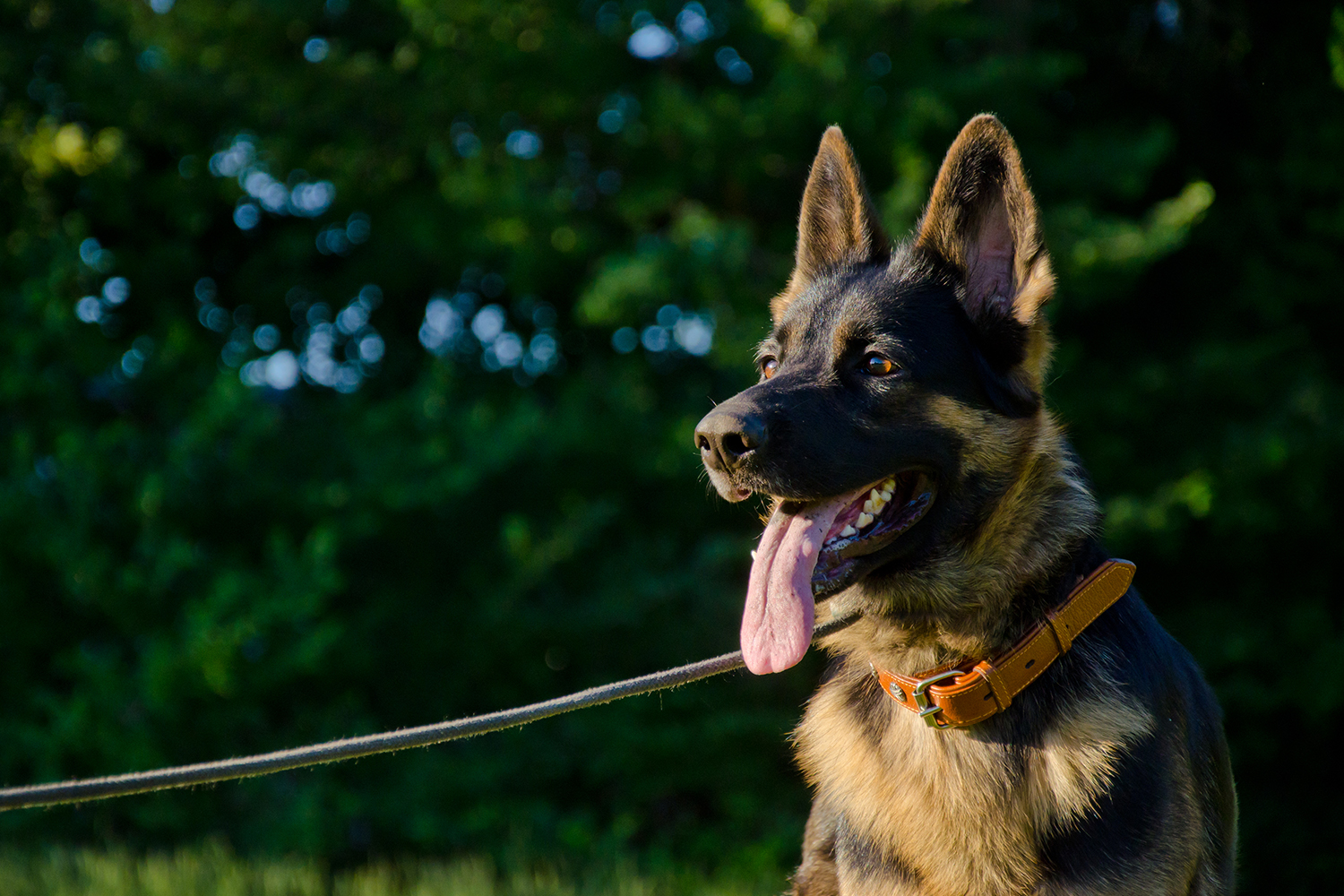 Why You Should Consider Using Dog Handling For Your Security Purposes?

There is more to owning a dog than playing fetch, going for walks or having a companion with which to cuddle. It’s overlooked by some that dogs are incredibly strong and protective animals and are incredibly capable of detecting threatening or suspicious behaviour and acting upon it. As such, dog handling is quickly becoming a popular form of security.

Using animals to increase one’s security is not a new concept and people have always used animals for protection. Dogs, in particular, have an incredible sense of smell, sharp hearing and great orientation skills, which complement a security guard in their job. If a security dog suspects anything out of the ordinary, the handler will be notified and are able to react long before CCTV has picked it up.

It doesn’t matter what you are protecting your property from; whether it involves preventing squatters entering a vacant property, protecting a warehouse filled with goods or an isolated site from theft, security guards with dogs are all fully trained to deal with most situations.

In addition, if security guards find themself outnumbered, having a dog by their side can provide a level of protection for them as well as your property.

Even if it’s the case that the dog’s bark is worse than its bite, they provide the threat of physical harm with their intimidating growls, strong jaws and sharp claws. Security guards who are accompanied by a dog will act as a heavy deterrent against anyone looking to commit a crime. If a criminal realised that there was a chance of getting confronted by a dog, they may think twice about their actions.

If the dog is trained to attack when necessary in order to defend you or your property during confrontations, they become even greater weapons under the surveillance of a handler. As a result, this enables us to spread our guards out more efficiently across more than one site as having a dog reduces the need for additional guards in one place.

In the knowledge that our professional dog handlers are expertly trained to utilise the dog’s skills, you can have peace of mind that your security needs are met. If you feel like you could benefit from having a dog handler on site to protect against theft, do not hesitate to contact a member of our team today.

Previous Post The Benefits of Having A Day Janitor For Your Business
Next Post Seeking Office Cleaning Services In London?